Computers, planes and thanks!

First and foremost
I want to thank all of you for your wonderful support during our recent gruelling time...see previous post.
Our biggest takeaway has been how many lovely friends we have. So many supportive comments and actions were performed around this moment. Far outweighing the couple of idiots who live in fear.
Thankyou, thankyou, thankyou!! 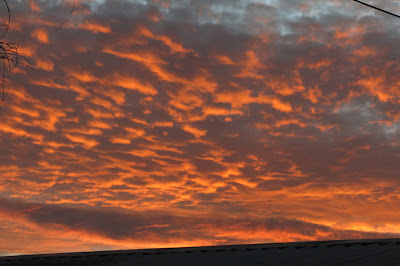 This week we rebuild a computer courtesy of a friend's massive skillz!

We also visit the Australian War Memorial for a talk about musical instruments from WW1, 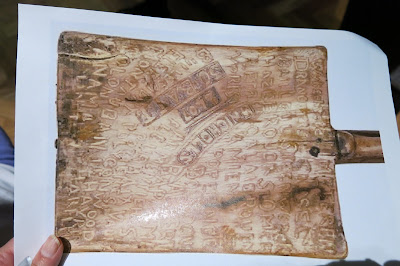 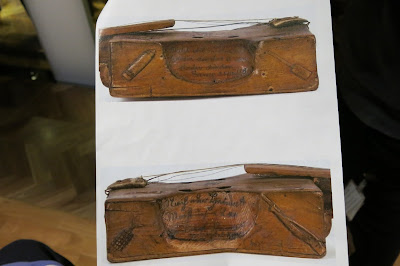 where we visit our favourite exhibit...the planes!

(Here are some photos Aiden took there.) 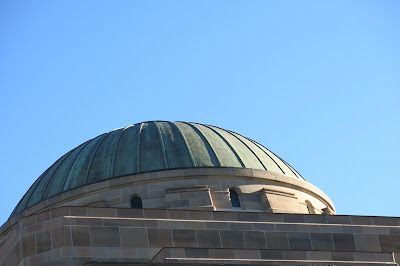 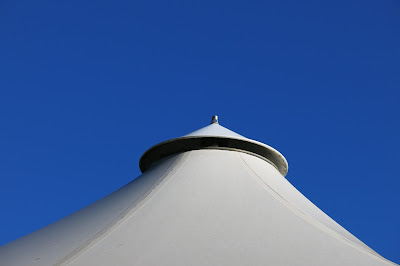 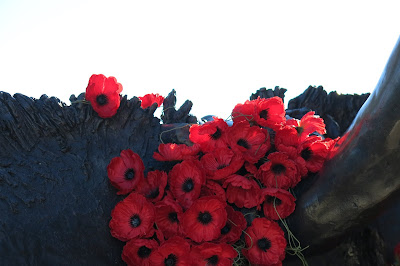 And finally Miles attempts to teach me to fly on IL2 Battle of Stalingrad...without success!
Please join us once again in our unschooling adventure.

Til next time, keep on creating!
Love,
Jazzy Jack and The Bracks
6 comments:
Email ThisBlogThis!Share to TwitterShare to FacebookShare to Pinterest

Living outside the box

It has been a massive week in the Brack household.
We found out what happens when two worldviews clash.
I'm still too raw to comment much. I will leave the space for Cris who has written this powerful story. 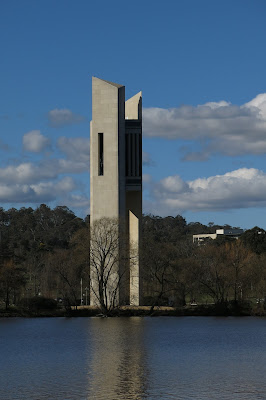 "Come home. The police have just been here and want to charge our son." A message no parent wants to hear. We certainly didn't expect such a call. Our son is only 14 years old and has always thought that police were nice people, most of whom were probably called "Bobby". So, what went wrong?

Our son was playing outside, in a public place. He was playing with a wooden toy he had carved himself. Quite proud of that he was - he'd learnt how to use a jigsaw and a sander, a rasp, and to measure twice but cut once. Well, actually, he didn't measure at all - he has a good eye. He also was wearing a "gilly's suite" which was supposed to make him invisible: a suit that he had tracked down himself on the world wide web. The problem was that the suit didn't work and someone saw him.

An adult male with a female alongside - possibly on the way to pick up a child at the local school, or maybe just enjoying a walk - saw him hiding under a tree and made the obvious conclusion that my son was a terrorist. Screaming obscenities, the man charged. The woman cried "it is only a child with a wooden gun", but the man continued, screaming that he'd smash that wooden thing over my son's head. Sensible boy that he is, my son ran home - distressed and confused - never having been confronted by such rage in real life.

Before he can finish telling his story to his mother, the police arrive. They are not too forthcoming and we can only assume that the adult male followed my son home before calling them. My son, it seems, had broken the law and it was at the discretion of those police whether they will charge him. The police wanted to know if he had other weapons - no, but he had done more woodwork - click, click, click went the police camera. Had he been painting his bedroom with its artistic spiderwebs and fake cracks - click, click, more photos. Did he have internet friends who he talked to about guns and weapons - no - oh, a loner and solitary eh? Why guns they ask. He is interested in World War 2 and studying all aspects of it - that is very serious he is told to be interested in fighting in a war.

Eventually the police leave and my wife is able to call me. What impression do the police have of my son? The word from the adult male who called them; photographs of wooden toys that range from a German lugger through to a Russian antitank rifle; photographs a bedroom painted in spiders and cracks and abandoned things instead of puppy dogs and flowers, and a belief that he is a loner.

It is logical then that my son is told that he will need a psychiatric assessment; that his parents will be contacted by Child and Adolescent Mental Health Services to see if we are coping with him; and the local social worker will "invite" him to the Police Youth Club to help him with his socialisation and emotional issues. In this time of fear of terrorists and terrorism, such actions are so necessary and designed to make us all safe.

But who should we be focusing on if we really want to make Australian society safer? My son and the woman in the park at the beginning of this story are much more likely to be killed in a domestic violence incident by the adult male than they were of being in a terrorist incident. The number of woman and children injured in domestic violence incidents in only a couple of weeks outnumbers all those Australians ever injured in terrorist activities. The adult male clearly overreacted while his female partner kept telling him to stop. Even when it was obvious my son was only a child with a wooden toy, this adult male continued to rage and threaten. He even followed my son home. Surely these are indicators of a much more likely problem than a child playing outside?

I suppose if he had followed through on his threat and broken my son's wooden toy over his head then the police would have pursued him and disregarded any plea that he was just protecting his woman from terrorism. But just like domestic violence in the real world, by then, it would be too late.

I must consider myself lucky though that my son is not obviously Muslim or aboriginal or different. That angry adult male, lost in his world of artificial fear spread by the constant reporting of terrorism and stranger danger, would probably have followed through on his threat. Then I would be mourning more than just my son's lost innocence.


And finally, to lighten the mood, here is the video for the week, showing the pure innocence we really live in.
And a big thanks to all my friends and family who are helping us remember the light at this time.
You guys are awesome.

Here's to living in the light!

Til next time,
Keep on creating.