Greetings to you all this fabulous day!

Firstly thanks so much to all of you for your lovely comments on my A to Z poems. It certainly was a challenge. And I was never so glad our alphabet has only 26 letters. That’s the first time I’ve tried an alphabetical writing challenge and it probably won’t be the last. I did struggle to come up with stories during the lockdown, as it seemed I had said all I had to say towards the end, so I got a little silly. Which is totally fine and sometimes important for me who can be very serious. Ha!

We are still in our lockdown on the coast but our new apartment which we are waiting to move into is edging ever so closer. We are almost at the final step! Settlement just around the corner. Of course we were supposed to hear before the weekend when that would be, but their computers crashed so now we wait once again! It seems there is always one more hurdle in this 21 month saga. You would think I had developed patience by now and wouldn’t keep needing more lessons. I’m trying, I’m trying!

Really it has been quite wonderful being here all together with Cris working from home and not having to commute back and forth to Canberra each week. Although finding quiet working space in this tiny place has been a challenge sometimes, especially for his Zoom meetings and radio interviews on cold and rainy days especially. He has been seen out there under our awning with a blanket wrapped around his legs and me dashing back and forth providing hot drinks!

The hardest part for the kids has been that we are not allowed to travel around the town for anything except essentials. The way the kids entertain themselves usually here is with excursions, setting themselves challenges or investigating things. We are allowed outside for exercise so some of these projects have been able to be combined with exercise. For example they both bought themselves cameras with zoom lenses. So they have been able to go for walks to test them out on the beach. Our backyard is basically a beach, which we are so thankful for. And they have the run of the caravan park which is huge. But driving to photograph the planes, for example, would not be acceptable.
So we are now earmarking ideas to do next time we come down.

I have found being without my sewing machine difficult, and craft supplies. We have had a double upheaval by being locked down in a temporary living situation. It’s been harder without all our normal activities and limited wifi. But of course we are very comfortable and grateful to be together.

Our camper van has been a godsend as it has provided another living space for one person to escape to  during the day, and for Miles to sleep in at night (usually he sleeps on the fold out lounge in the living room). We parked it opposite the front door adjacent to the deck, so it is even almost under cover. Cris thought up that genius idea of course!

Our apartment will be only slightly bigger than this little portable dwelling, so this has been a great little exercise to see how we can go long term in a tiny space. Apart from Cris’ working space, we have done surprisingly well. So this bodes well for our move. Phew!

Alright will leave it there for now. Here is a poem I wrote for mothers. 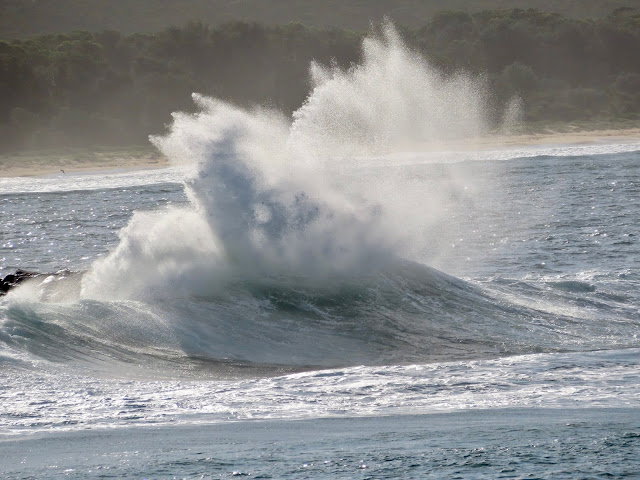 I struggled with this concept
For many years
As the Drs had told us
"It's unlikely you will have kids"
So as each year rolled around
I fretted and hid
And felt sad
Now after ten years
Of trying the first time
And two weeks the next - what?!
We are the proud parents
Of two teenage boys
Turns out Drs are not infallible
But I still struggled
Because every year it seemed
I was being tested on my mothering
As invariably one or the other
Or both our kids would fall sick
Not the picture perfect day I had planned!

So here’s to those who mother
Whether your own or another's
We rock!
What a privilege
To be able to raise another person
Teaching and nurturing them
Into the world
Loving and being loved
So deeply in return
I don't need to tense
As this day approaches
Wondering what it will bring
Because for a Mother
Every day is Mother's Day
Smothered in hugs and kisses
And tears and snot
Full of tasks and laundry
And another endless meal
Seeing happy faces smiling towards us
And grumpy ones stomping away
Feeling our hearts burst as we turn a corner
And sometimes crying at our wit's end
Knowing this is the hardest
And most rewarding job
And we wouldn't have it
Any other way
10/5/20

Til next time,
Keep on creating!
Love,
Jazzy Jack

PS Photo by Aiden
Email ThisBlogThis!Share to TwitterShare to FacebookShare to Pinterest

If a topic has special significance for you, or touches you in some way, I'd love to hear your story!