"Too Costumey?" No such thing!

I'm aware this sentiment may be controversial, because there are those that are adamant that wearing a "costume" in every day situations is anathema to them. I myself have never really understood this, maybe because I don't feel tied to the normal social strictures. 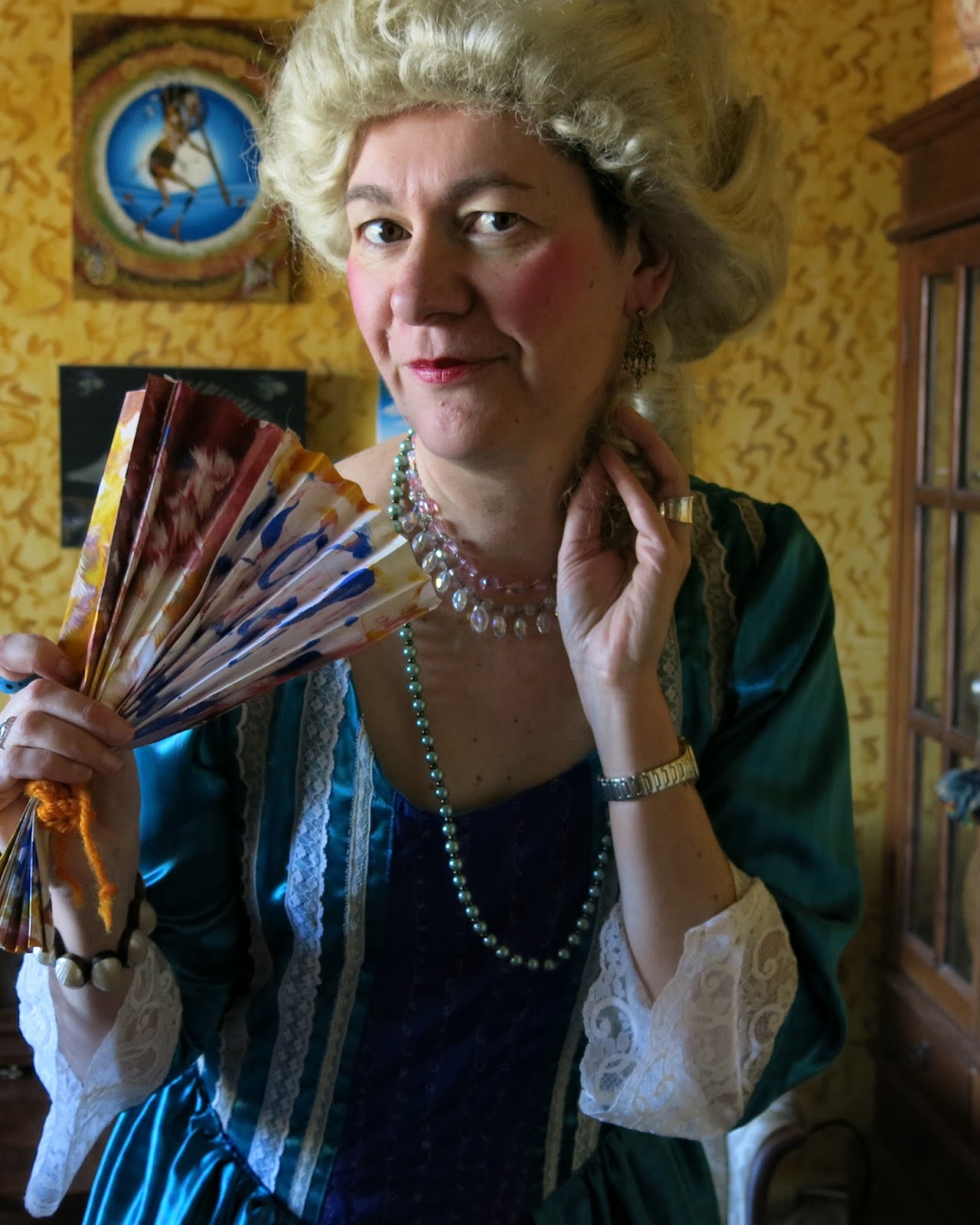 As a person who enjoys being on the stage in a costume and exploring another persona, I feel costumes can bring benefits. If you are wanting to dress more dramatically, or keen to try a different style, sometimes it is difficult to know where to start.


If you head to your most approximate costume...for example, Twenties flapper dresses, you can try the style without having to think too much about it, and by trying you can work out which parts to keep and which to discard. 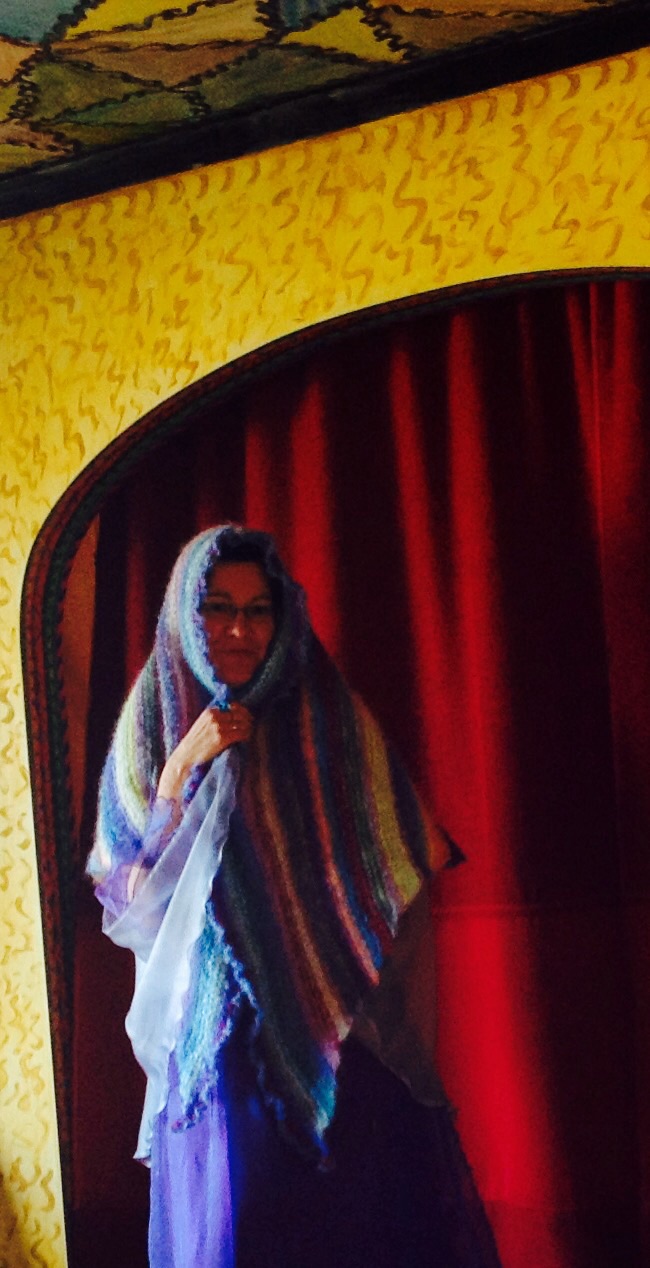 I feel strongly that we don't allow ourselves and each other to play with our adornment. There are so many fashion police ready to crucify someone for putting a foot to the left or right of their own standards. And that is all they are, standards they have set up by themselves, and should be for themselves as well. But somehow we feel OK to extrapolate our taste on to others. 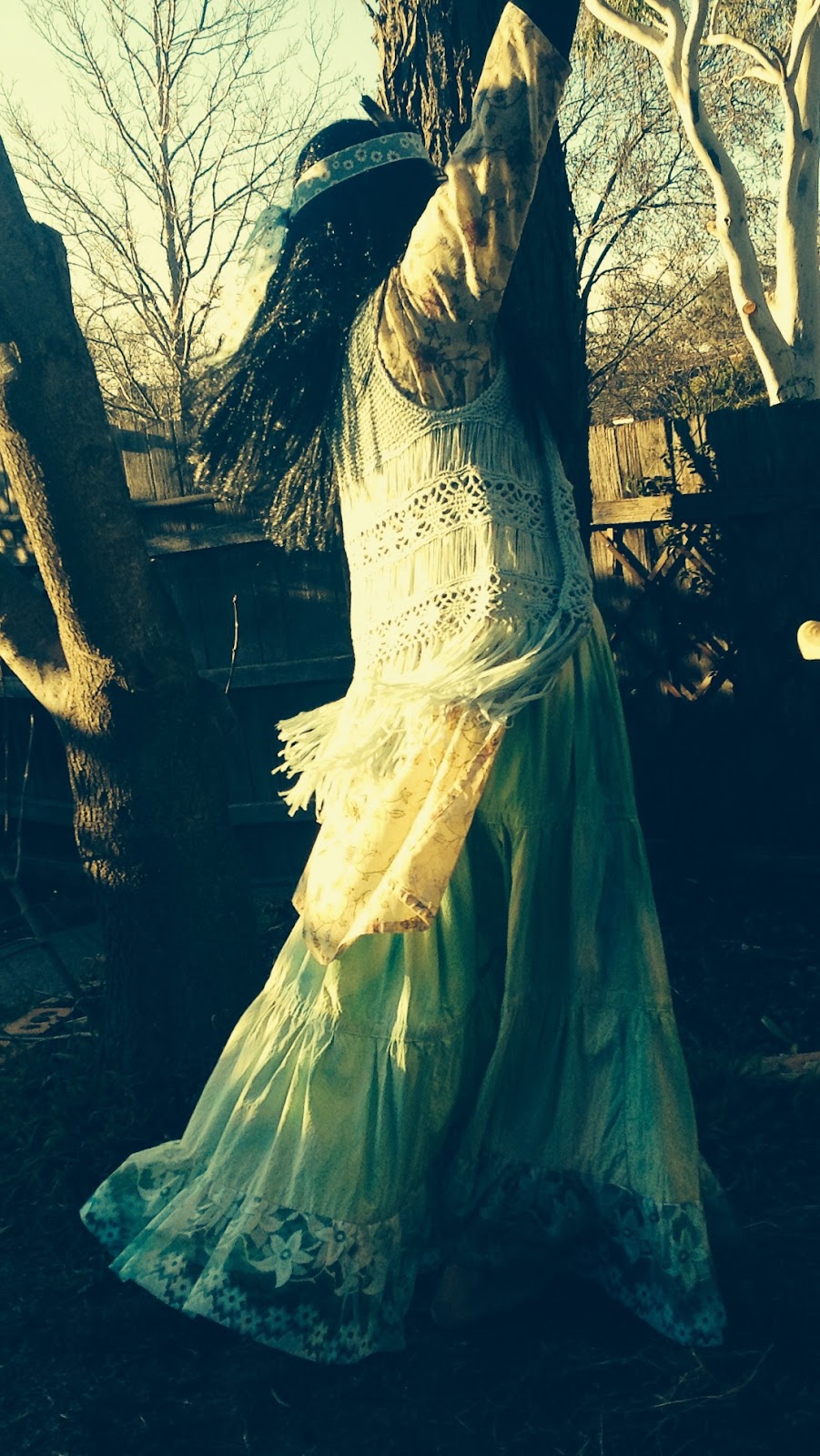 I could cry when I see people being stifled by society's norms. Being a gender warrior I have had more to do with this than most, meeting those trans* folks who all their life have felt too scared to dress the way they feel inside. Can you imagine? It's just cloth! No one will be murdered by someone removing some fabric from between their legs aka wear a skirt. 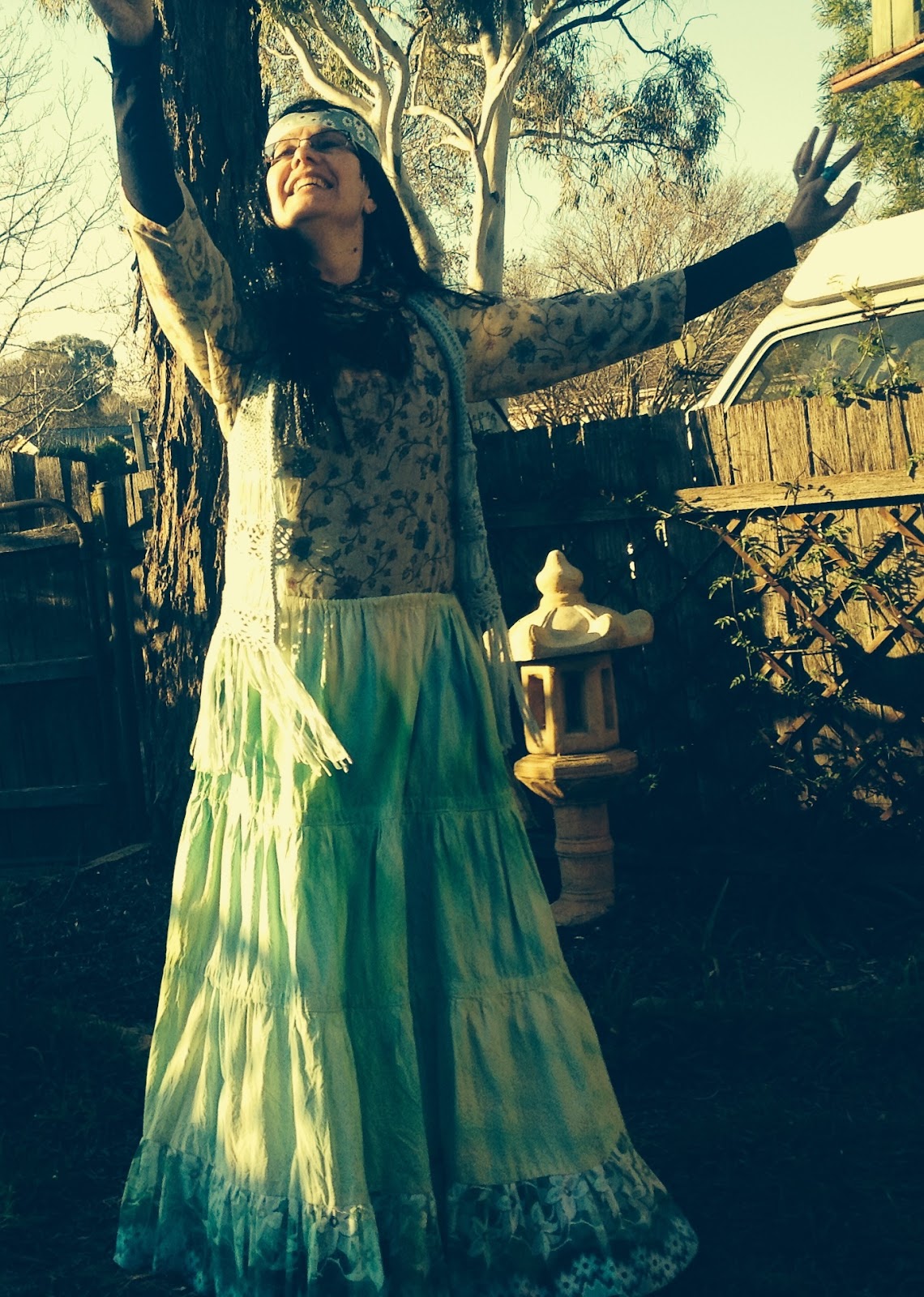 Isn't it fantastic when you see someone feeling themselves in their clothing and in their skin? Don't you want that for everyone, including yourself? Maybe if we stopped judging others we might also loosen our own stringently held beliefs, to allow a small play time here and there.

The only time I feel someone might be costumey is when they are wearing an outfit that is overwhelming their personality. The clothes are wearing them rather than vice versa.
Of course this will happen at first when trying a new look, but then we should listen to our instinct...not our judgemental voice...and refine until it feels right for us! Until we feel free and funky and just right. Until we finally feel we are letting our souls express on the outside of our body.
Naturally there are certain looks that are more elegant than others, and looks that are inherently more boisterous. These will suit different personalities, and some people will swap from one day to the next.

As long as we are all having fun being creative, expressing our true selves and letting each other be...I see "being costumey" can be the gateway to a new sartorial world. 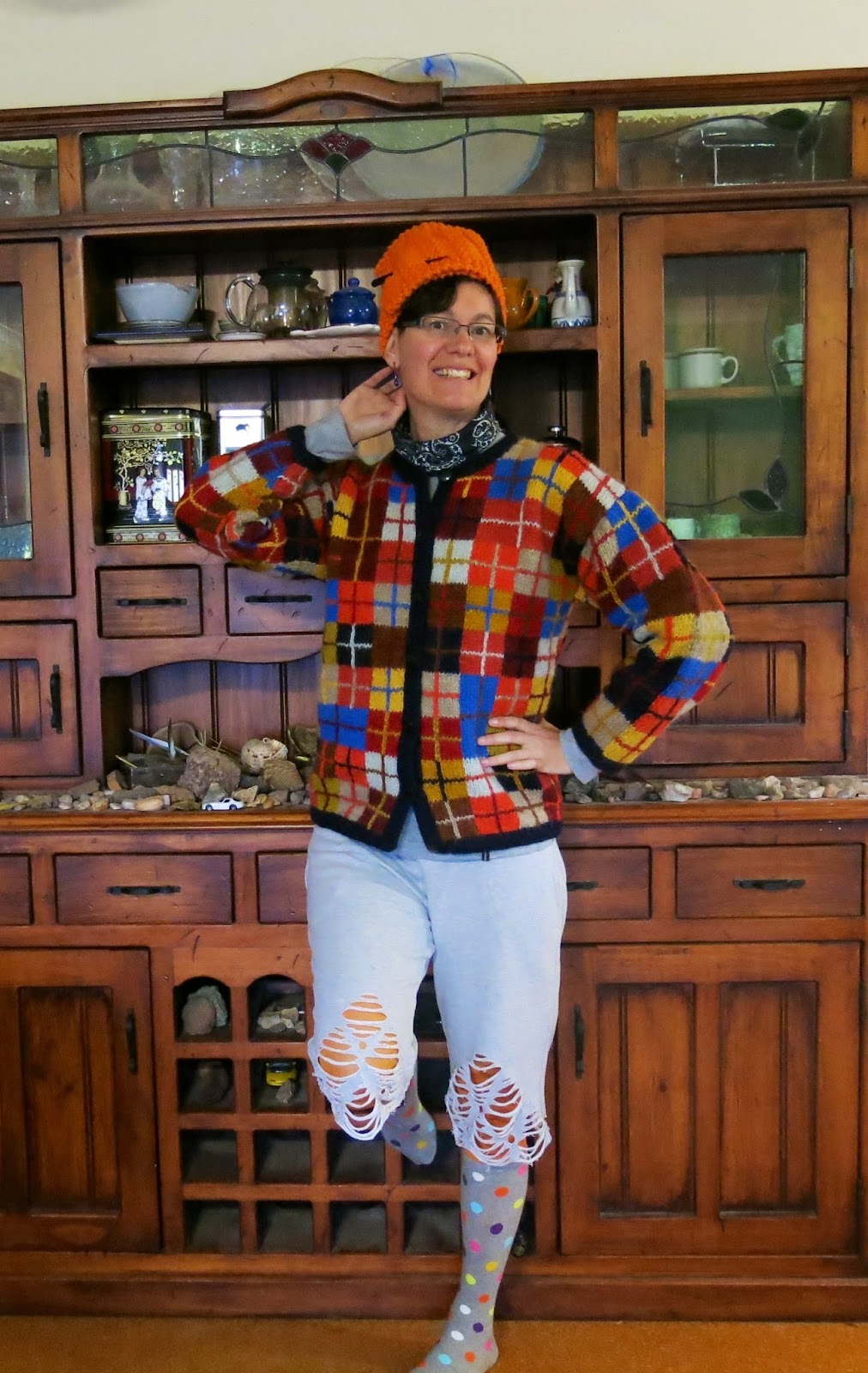 'Til next time,
keep on creating
and showing your real beauty to the world.

If a topic has special significance for you, or touches you in some way, I'd love to hear your story!